Another great show! This one was different. More of Barry's hits were included, such as Could It Be Magic. Still a mix between hits and holiday songs, but I think there were more hits tonight.

I like the giant snowflake backdrop for River. Barry did a great job with the song both nights. He performs the song a little differently than he did in past years - a little less passionate, maybe. His mannerisms aren't the same, either. Still a great song, though. 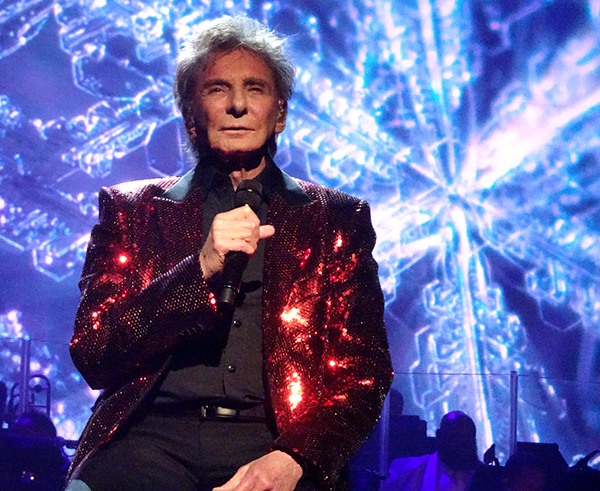 Unlike last night, the jingles segment was back in the show. That's always an entertaining segment. 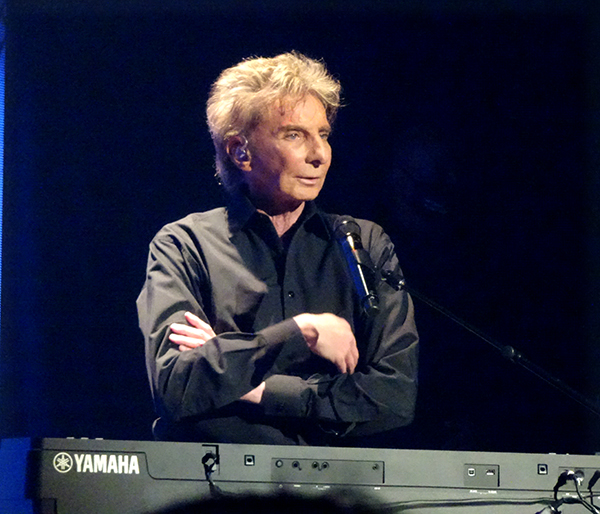 I didn't quite catch it all because of some noise near me, but Barry made a comment about "working out" and started moving his arms about as if he were flexing his muscles. Sorry the pic is blurry. This one caught me by surprise. 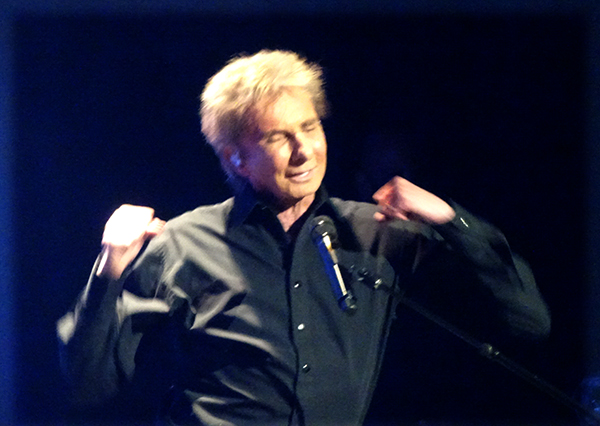 The upbeat version of Could It Be Magic was back in the show tonight, as well. Fun, as always. 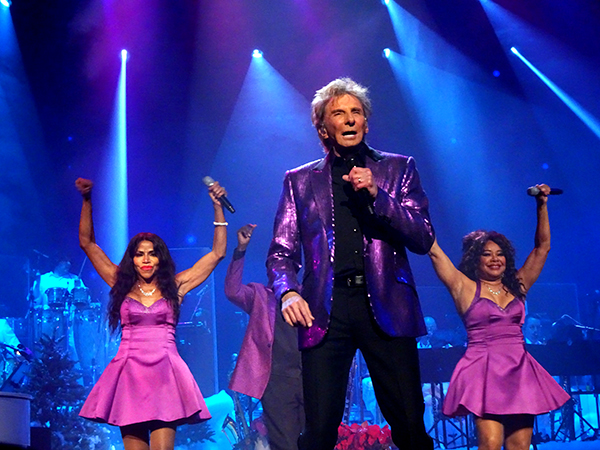 Barry's been doing a nice job with I Made It Through The Rain. Tonight's performance felt a little more directed toward the audience. It had a slightly lighter tone to it. And Barry used more gestures as he sang.

Barry's not up on the catwalk during Copa - and I know a lot of people love that part - but I have to admit I prefer this for his final little Copa dance. You could never see him clearly with all of the moving lights shining on him. This way is just as colorful, plus you can actually see Barry. 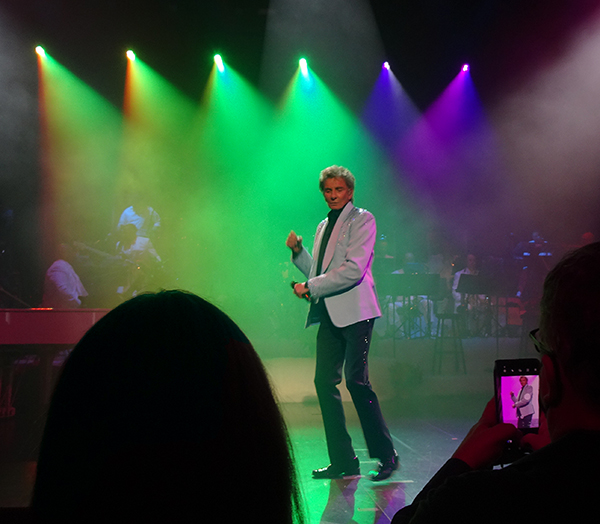 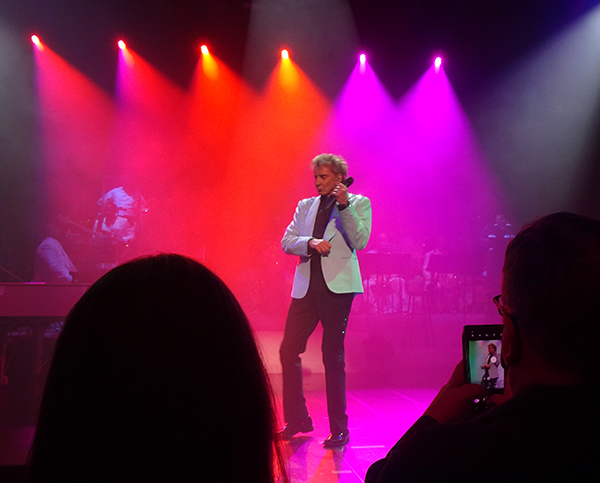 Great show! Now on to the GOL shows! 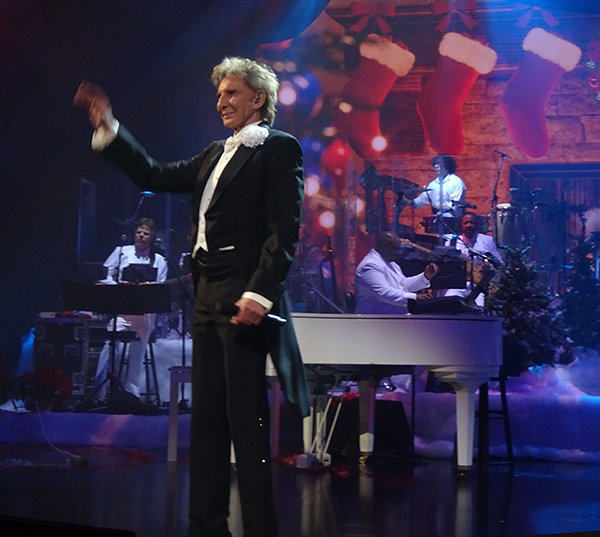