It was another great show. Very receptive audience. I hope Barry was pleased. 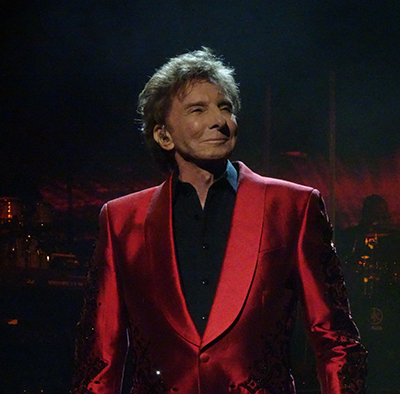 Tonight it did appear that Barry was in a connecting mood. I watched him play with the audience.

Looks Like We Made was great. I watched Barry look around at various places in the audience, teasing glances and the sexy eyes. He got a lot of audience reactions. 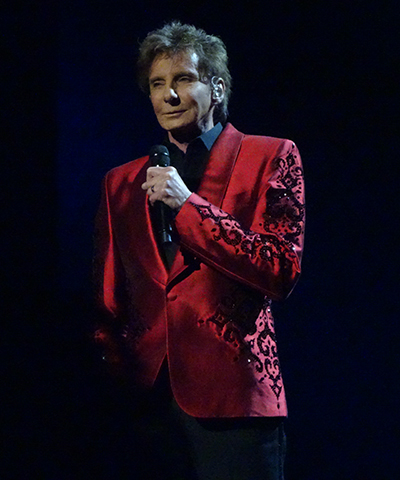 What this photo says... 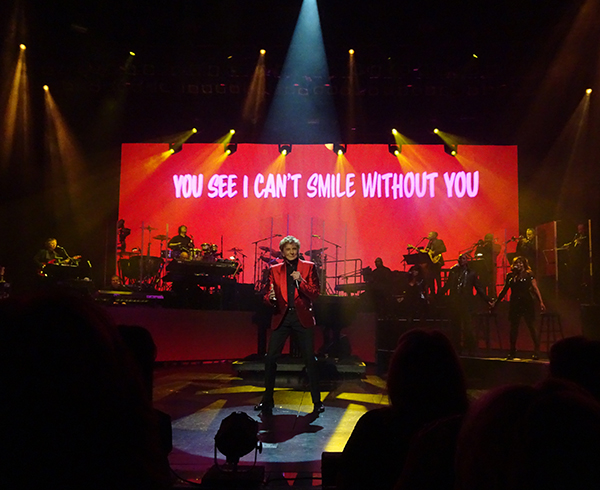 Seriously... I can't smile without him.

Barry did a great job with This One's For You. He changed the ways he sings it, slightly. Changed the notes in one spot. Sounded great.

It was a pretty emotional performance. 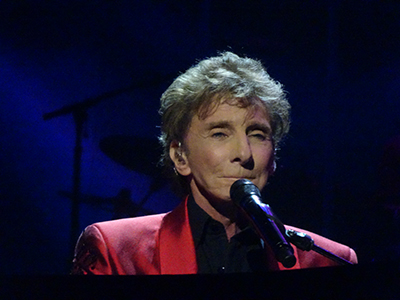 Barry was doing a really good job of melting our hearts tonight. 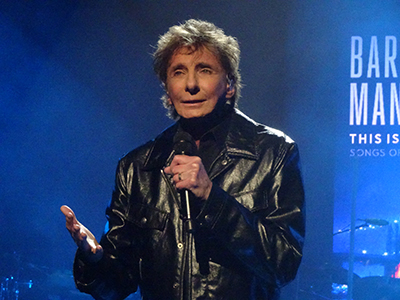 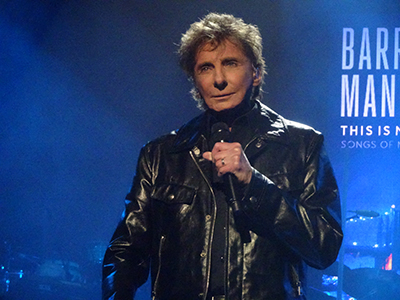 The passion of This Is My Town. 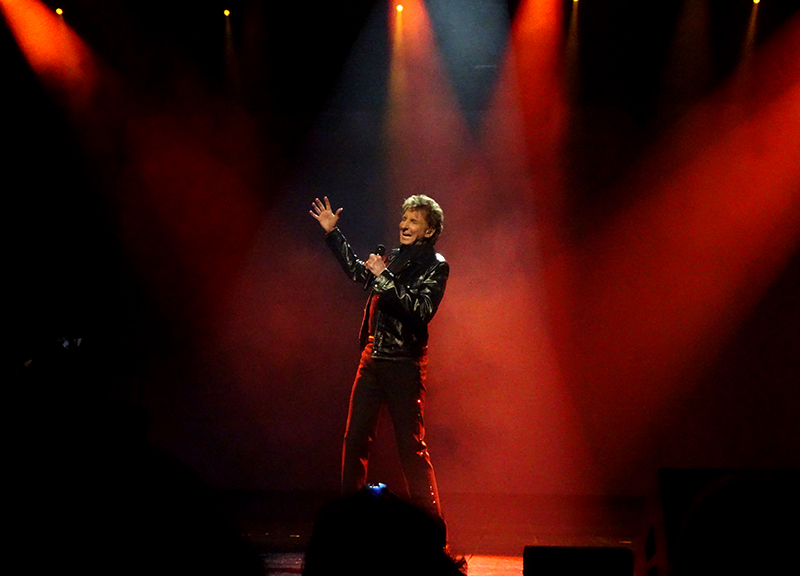 Barry put a lot into Even Now tonight. All you had to do is look at the expression, and it tells the entire story. Another one to melt your heart.

Well, finally got the right exposure - kind of...

There were a lot of fun moments during Let's Hang On.

Well, tonight's version of "Right Now!" was really nothing more than screaming - but it was loud screaming. Barry said, "I like that!"

Barry did a great job with Weekend In New England. No, better than great - he did an awesome job with it. Haven't seen him put that much passion into it in quite a while. Times like this I wish we could take video, because still pictures just can't tell the story when Barry is putting so much into the performance. This doesn't even come close to showing how much Barry was invested in the performance of that song. 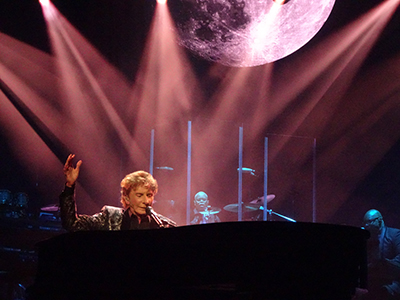 Barry was cute during Could It Be Magic. 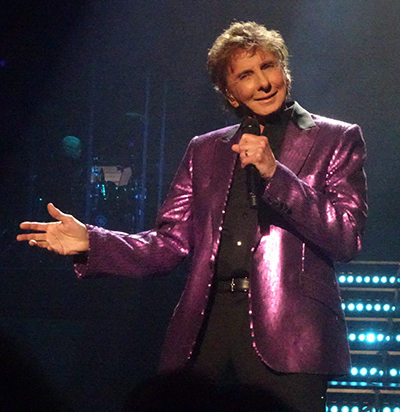 I also missed the shot when Barry threw the coat tails back again. But... But... What he did tonight - the way he did it... Oh, my goodness... Never mind all this "attention grabbing" nonsense. Sometimes you just have to come out and say it. That was so freakin' hot when he did that.

Hey, it doesn't seem likely that he would put it in the show if he didn't want an audience reaction. So, there! He got one! Good thing he didn't do finger wiggles at the same time - we might not have survived!

I totally screwed up the BAM shots after that.

I recovered in time to try to capture the beginning of the lighting changes at the end of I Write The Songs. This lighting precedes the yellow lighting that I had posted earlier. That entire sequence is beautiful.

The Copa jacket of the day was the orange jacket. 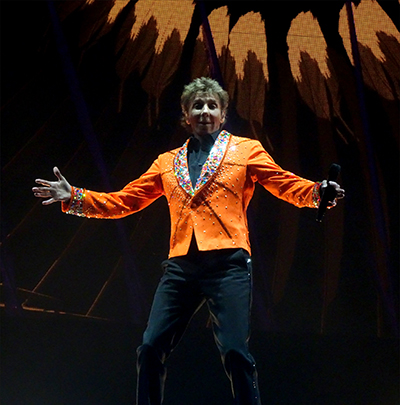 The end of the show.